Hyaluronan (HA) effects on immune response are suggested to be dependent on HA molecular weight (MW), as low MW HA should activate immune cells in contrast to high MW HA. However, some current studies do not support this conception and emphasize the importance of the form of preparation of HA, particularly with respect to its purity and origin. We compared the activation of mouse immune cells by HA samples (100kDa, 500kDa, and 997kDa) prepared from HA originating from rooster comb, and HA samples (71kDa, 500kDa, and 1000kDa) prepared from pharmacological grade HA originating from Streptococcus equi. Interestingly, in contrast to established theory, only middle and high MW HA originating from rooster comb induced the production of tumor necrosis factor-α by macrophages and in whole blood. Further, all tested preparations of HA failed to induce the expression of inducible nitric oxide synthase, the production of nitric oxide, or the expression of cyclooxygenase 2 in macrophages and splenocytes. Importantly, all HA samples originating from rooster comb were found to be contaminated by endotoxin (up to 1.23EU/ml). Hence, low MW HA did not reveal itself to have significantly higher immunostimulatory activity compared to HA of higher MW. 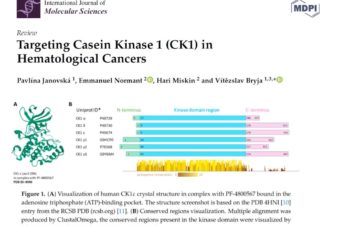 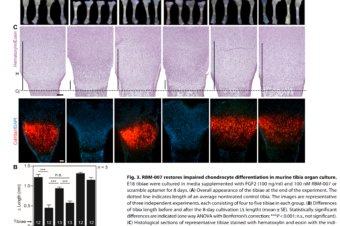 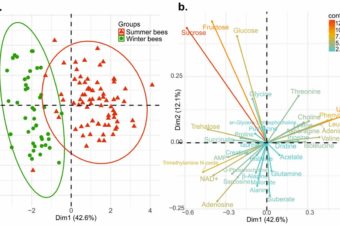 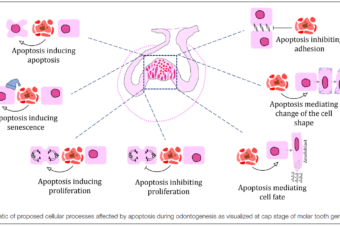 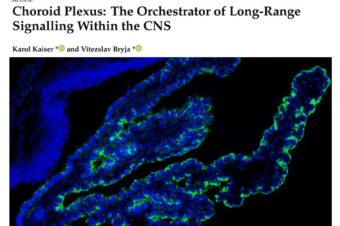