An immune system is a complex of mechanisms within an organism that protects against infection by identifying and killing pathogens (viruses, parasitic worms, protozoans, fungi and others). The immune system also has different functions like maintaining homeostatis.

1. A study of attributes of blood type system ABO

ABO is the oldest known blood type system, which devides human population into 4 groups (A, B, AB, 0). The main difference between these groups is a presence of glycosil protein – antigens on erythrocyte membrane and blood antibodies. Antigens are A, B, H and antibodies are anti A, anti B. The certain blood type is determined by serologic aglutination, when erythrocytes are aggregated together with a serum containing specific antibody.

Research activities: the main interest of our laboratory is a study of attributes of blood type substances (antigens, antibodies) in different types of tissues in a paleoanthropologic material. Collaborating with Institute of Anthropology, Faculty of Science MU Brno, fosil bone tissues are investigated to determine blood type of ancestor.

Methods: there are 2 serologic methods used for blood typing: absorption-inhibition and absorption-elution. Fosil material is mixed up with diagnostic markers (anti A, anti B, anti H) and blood type (or quantity of linked antibody) is determined according to the aglutination. There was a special software created to analyse the intensity of the aglutination, which allows to distinguish the aglutination and eliminates the mistake of subjective readings.

2. An influence of bacterial DNA on immune system of vertebrates

Bacterial DNA contains unmethylated CG dinucleotides in specific basesequence contexts (CpG motif). These CpG motifs are not seen in eukaryotic DNA in which CG dinucleotides are suppressed (16 fold less) and, when present they are usually methylated. For research activities such CpG oligodeoxynucleotides (ODN) are used that mimic attributes of bacterial DNA. There is an existing hypothesis that bacterial DNA (respectively ODN) could be used as an adjuvant (generally as a substance to stimulate immune system without any pathologic effects) which could be used as a part of vaccines. Among the most known adjuvants belong aluxid (aluminium hydroxide) and Freund’s adjuvant (a suspense of bacterial antigens in mineral oil). Both of these adjuvants have only limited usage. Nowadays such adjuvants are searched for that have more sufficiently immunomodulation capabilities and minimum of side effects.

Research activities: describing an effect of CpG on immune system in different experimental models. Posibilities of CpG as adjuvant usage.

In vivo experiments on mice: observing immune parametres after stimulation by CpG in different concentrations:

In vitro monitoring influence of CpG ODN on cells: neutrophils, HL-60, lymphocytes and measuring of activation resp. differentiation of these cells

3. A study of different aspects of Lyme disease, specifically: 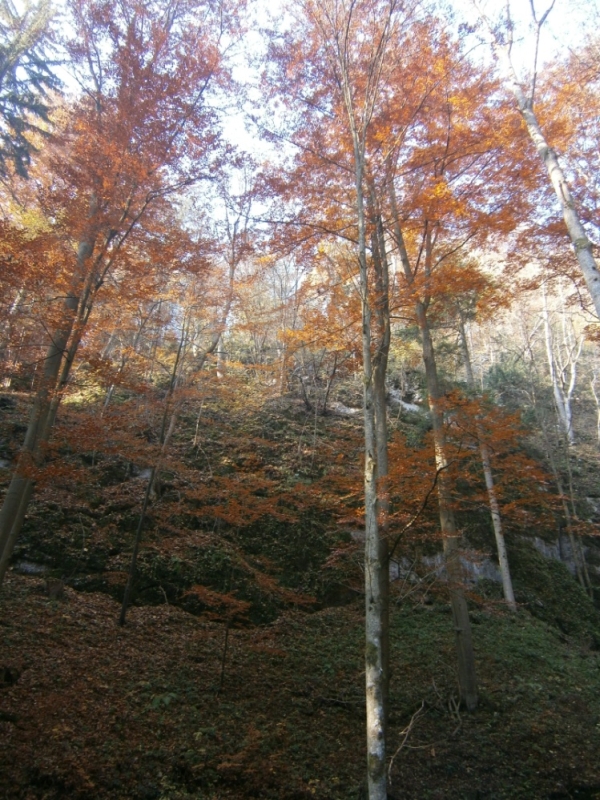 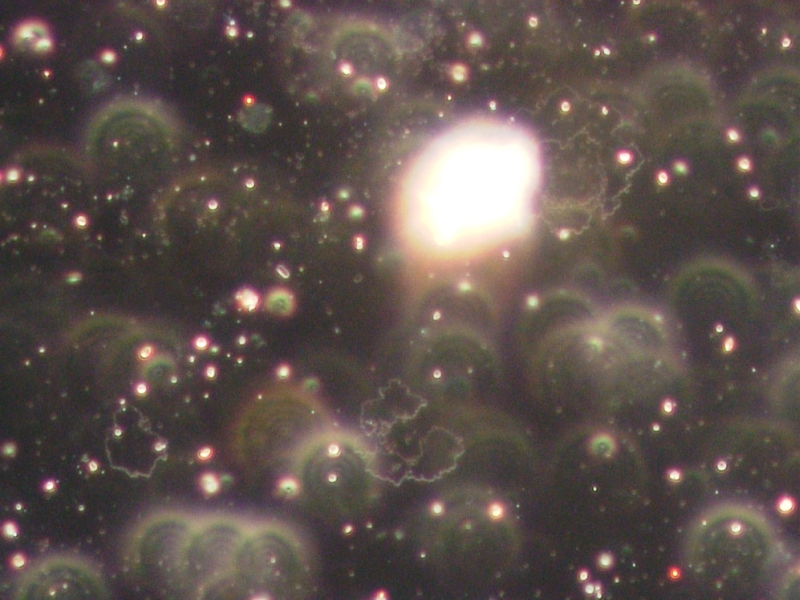 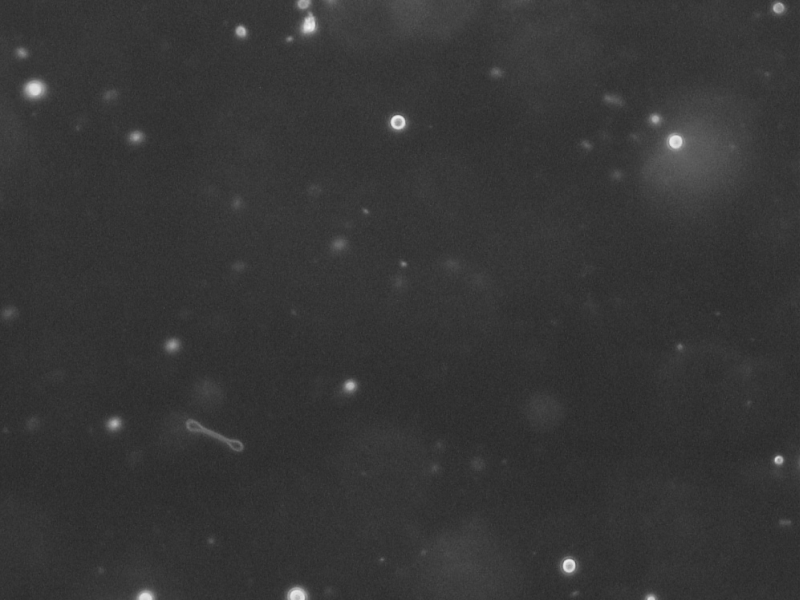 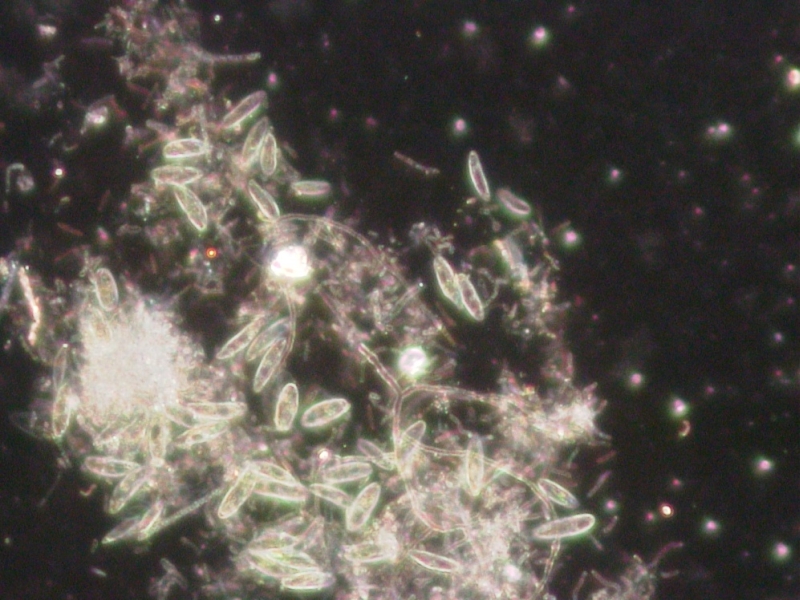 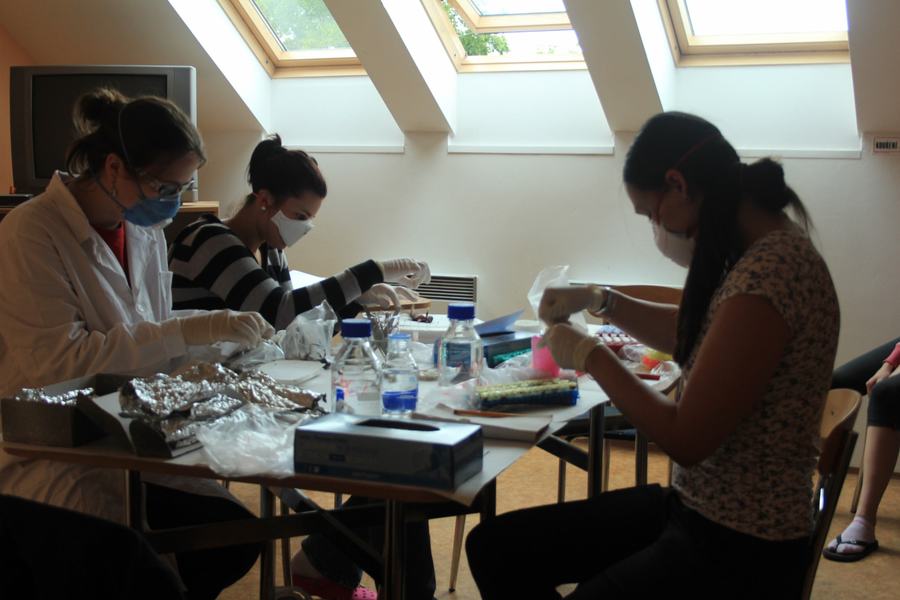