Individuals reared in captivity are exposed to distinct selection pressures and evolutionary processes causing genetic and phenotypic divergence from wild populations. Consequently, restocking with farmed individuals may represent a considerable risk for the fitness of free-living populations.

Supportive breeding on a massive scale has been established in many European countries to increase hunting opportunities for the most common duck species, the mallard (Anas platyrhynchos). It has previously been shown that mallards from breeding facilities differ genetically from wild populations and there is some indication of morphological differences.

In conclusion, our data demonstrate pronounced phenotype divergence between farmed and wild mallard populations that can be genetically determined. We argue that this divergence can directly or indirectly affect fitness of farmed individuals introduced to the breeding population as well as fitness of farmed x wild hybrids. 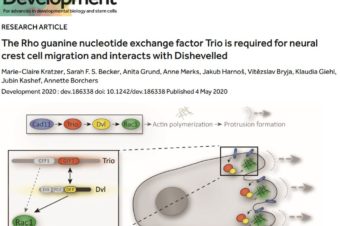 Abstract: WNT5B, a member of the WNT family of proteins that is closely related to... Read More 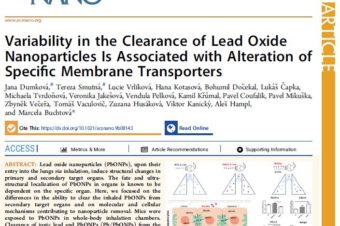 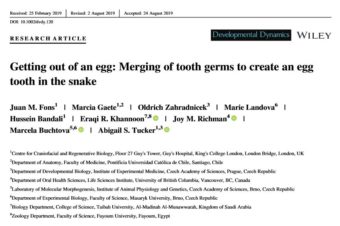