The inhalation of metal (including lead) nanoparticles poses a real health issue to people and animals living in polluted and/or industrial areas.

In this study, we exposed mice to lead(II) nitrate nanoparticles [Pb(NO3)2 NPs], which represent a highly soluble form of lead, by inhalation. We aimed to uncover the effects of their exposure on individual target organs and to reveal potential variability in the lead clearance.

In summary, diminished inflammatory response in tissues after Pb(NO3)2 NPs inhalation was associated with prolonged negative effect of lead on tissues, as demonstrated by sustained pathological changes in target organs, even after long clearance period. 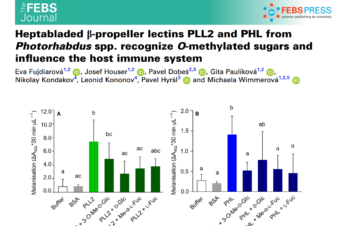 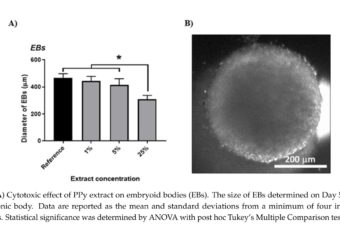 Abstract: The active role of biomaterials in the regeneration of tissues and their ability to... Read More 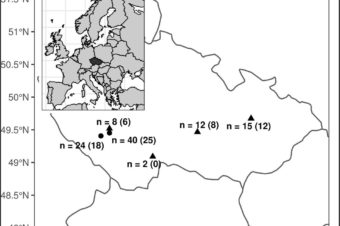 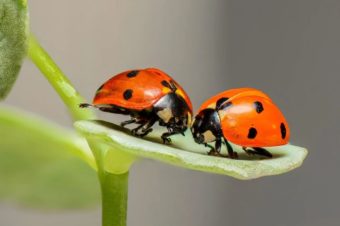 Abstract: Overwintering is a challenging period in the life of temperate insects. A limited energy... Read More