Professor Andreas Eckart from the University of Cologne received the Ernst Mach Medal of Honour for his lifelong contribution to the physical sciences yesterday at the Brno Observatory as part of the CPB meeting 2022, a three-day meeting of experts on the dynamics and physics of black holes and star formation in galactic nuclei.

Andreas Eckart originally worked for Reinhard Genzel’s team at the Max Planck Institute for Extraterrestrial Physics in Garching, where he detected fast stars, so-called S stars, close to the supermassive black hole at the centre of our Galaxy. For these measurements, Reinhard Genzel was awarded the 2020 Nobel Prize in Physics, which he shared with Andrea Ghez (UCLA) and Roger Penrose (Oxford). The Ernst Mach Academic Medal is awarded for Eckart's significant contribution to the study of the complex environment surrounding the supermassive black hole at the centre of the Milky Way. A significant part of his scientific work was enabled through collaboration with Czech and Slovak astrophysicists from the Astronomical Institutes of the CAS, Charles University in Prague, and Masaryk University in Brno.

The meeting has been organised by the High Energy Astrophysics Group of the Department of Theoretical Physics and Astrophysics, Faculty of Science, Masaryk University (MU), in cooperation with the Astronomical Institute of the Czech Academy of Sciences (CAS) and the University of Cologne. “The meeting is the latest in a series of Cologne-Prague meetings that have been held regularly since 2013 in different cities, including Cologne, Prague and Kiel”, said Michal Zajaček from the Department of Theoretical Physics and Astrophysics at the Faculty of Science MU.

The Ernst Mach Medal of Honour is awarded by the CAS for excellent scientific results in the field of physics. 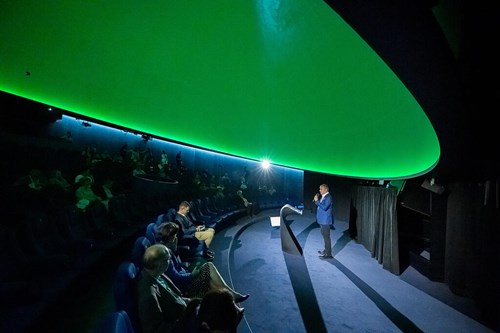 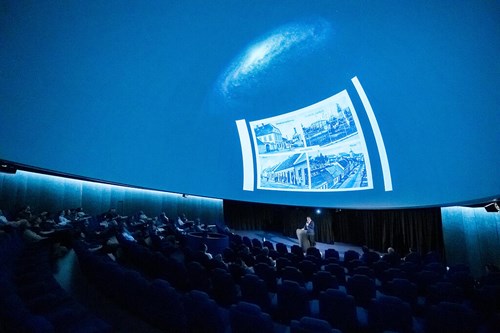 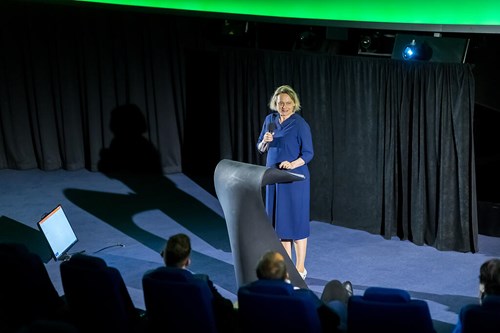 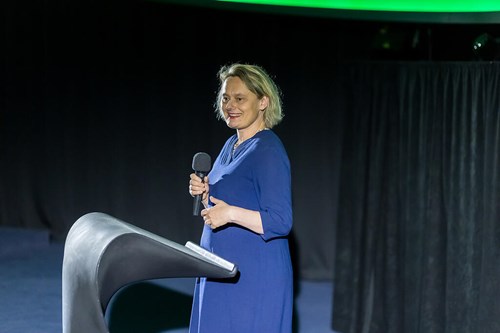 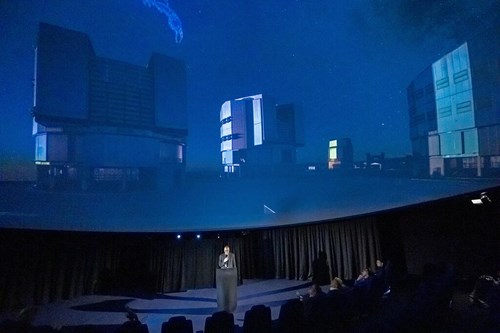 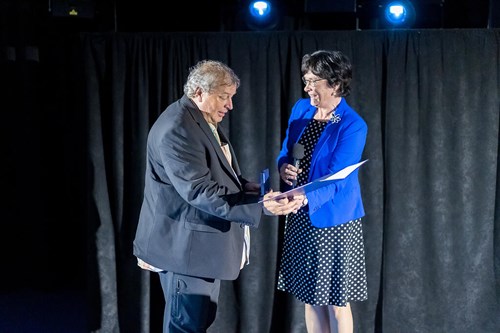 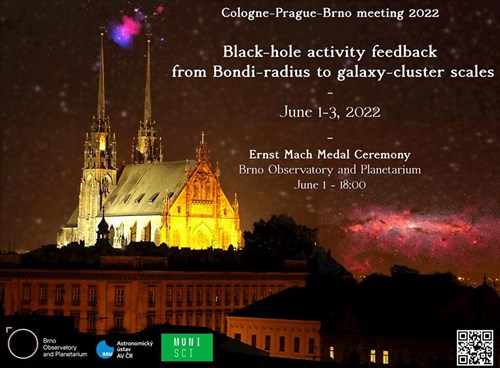