UPDATED. In October, we held another graduation ceremony for our successful graduates. Congratulations to the fresh bachelors and we wish them much professional and personal success!

You can access photo galleries from each graduation by logging into the IS application (please find out the time and date your graduation took place). The photographs are available for free download. 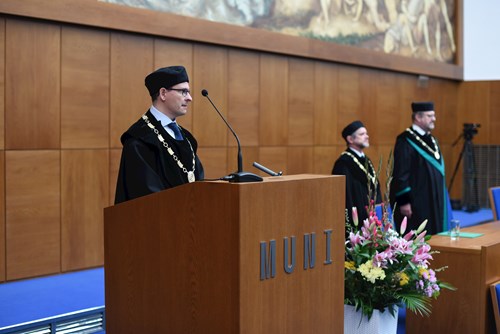 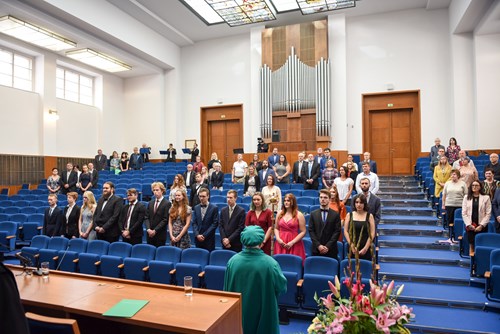 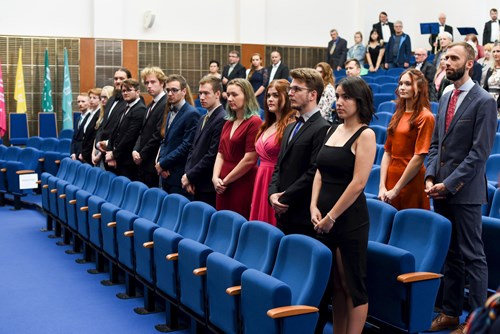 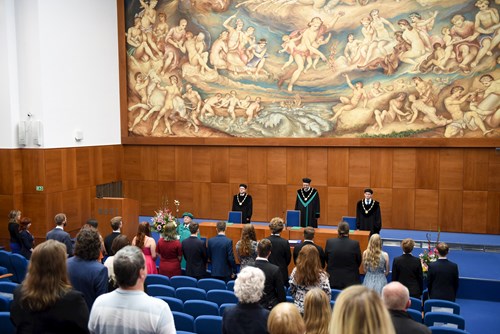 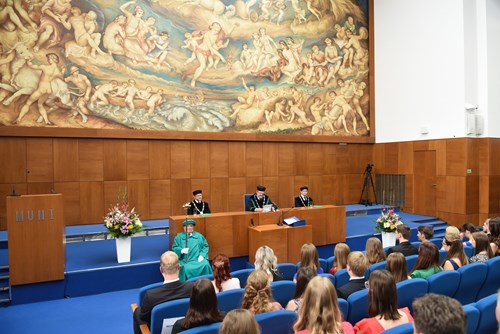 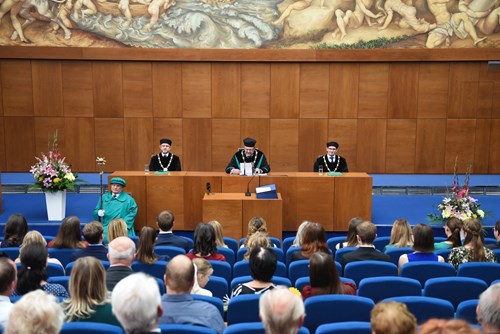 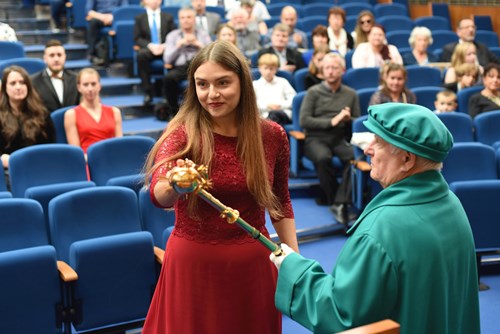 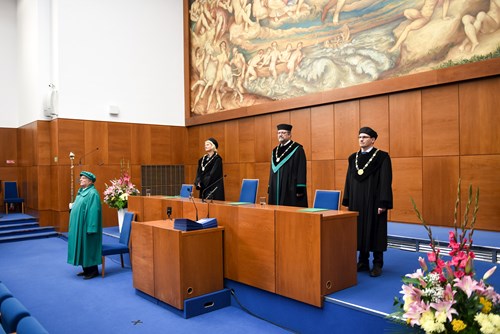 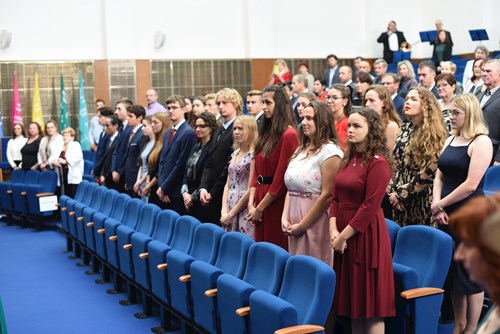 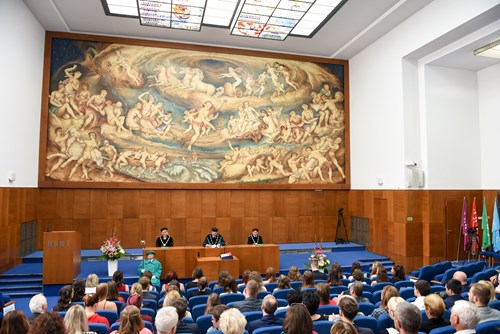 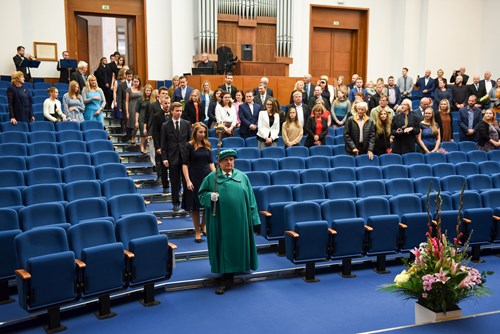 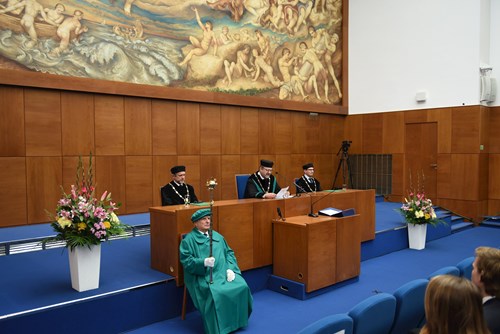