Associate Professor Alena Hyršlová Vaculová obtained a habilitation in the field of Animal Physiology. She specializes in the field of cell death mechanisms and carcinogenesis. In her habilitation thesis, she focused on the research of various aspects of the action of apoptotic stimuli in cell models of tumor cells. Associate Professor Hyršlová Vaculová works at the Institute of Biophysics of the Academy of Sciences of the Czech Republic.

Associate Professor Martin Anger obtained a habilitation in the field of Animal Physiology. He focuses mainly on research of the regulation of female meiotic division. His habilitation thesis deals with the issue of regulation of mammalian oocyte maturation with emphasis on the mechanisms, the disruption of which can cause defects in the basic process enabling sexual reproduction, i.e. meiotic division. Associate Professor Anger works at the Department of Histology and Embryology, Faculty of Medicine, Masaryk University.

The degrees were received from the Vice-Rector for Research and Doctoral Studies of MUNI, prof. RNDr. Šárka Pospíšilová, Ph.D. in the garden of the Augustinian Abbey, where 23 new associate professors took over their degrees. 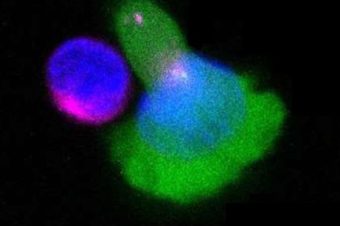 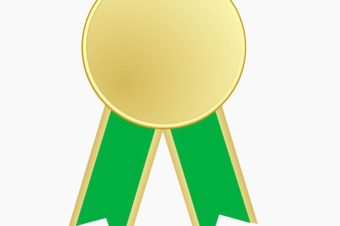 The aim of this award is to increase the number of doctoral students who complete... Read More

On Friday and Saturday, May 13 – 14, the Signalling In Development and Disease conference... Read More 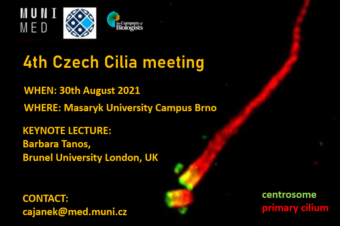 We cordially invite to the 4th Czech Cilia Meeting that will take place on 30.... Read More PhD thesis of Mgr. Pavlína Janovská, Ph.D. was ranked among the 13 most successful dissertations... Read More This year, the Grant Agency of the Czech Republic (GACR) will support 23 projects as... Read More