ABSTRACT: The choroid plexus (ChP) produces cerebrospinal fluid and forms a critical barrier between the brain and the circulation. While the ChP forms in each brain ventricle, it adopts a different shape in each one and remarkably little is known about the mechanisms underlying its development. Here, we show that epithelial WNT5A is critical for determining fourth ventricle (4V) ChP morphogenesis and size. Systemic Wnt5a knockout, or forced WNT5A overexpression beginning at E10.5, profoundly reduced the size and development of ChP in all ventricles. However, conditional deletion of Wnt5a expression in Foxj1-expressing epithelial cells affected only the branched, villous morphology of the 4V ChP. We found that WNT5A was enriched in epithelial cells localized to the distal tips of 4V ChP villi, where WNT5A acted locally to activate non-canonical Wnt signaling via Ror1/Ror2 receptors. During 4V ChP development, MEIS1 bound to the proximal Wnt5a promoter, and gain- and loss-of-function approaches demonstrated that MEIS1 regulated Wnt5a expression. Collectively, our findings demonstrate a dual function of WNT5A in ChP development and identify MEIS1 and MEIS2 as upstream regulators of Wnt5a in the 4V ChP epithelium. 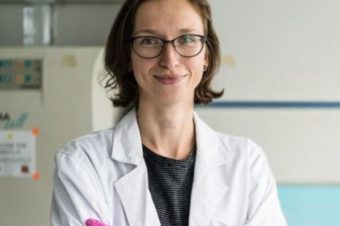 Pavlina Janovska, Ph.D. has been chosen in the selection of noteworthy women scientists at MUNI... Read More 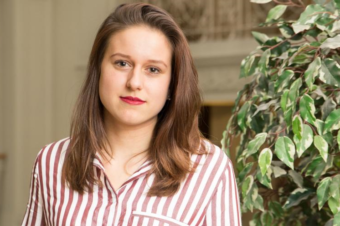 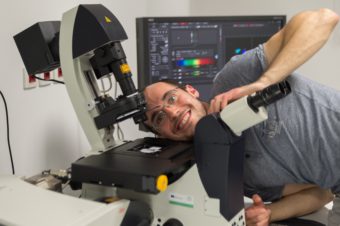 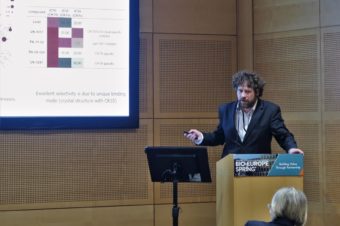 Vita Bryja presented the casein kinase 1 inhibitors that are being developed in our laboratory together with... Read More