Hybrid advantage, described as the superiority of hybrids in some traits over their parents and termed the “heterosis effect,” is widely documented in the case of reciprocal crosses of parental species (i.e., hybrids representing the F1 generation).

In fish, high survival, fast growth and better health status have been widely documented in F1 hybrids. Nonetheless, the effects of interspecific hybridization on vigour, physiology and immunity-related traits in fish are largely unknown, especially concerning native systems of coexisting parental and hybrid genomes in the same habitat.

The present study examined the potential physiological and immune aspects of hybrid heterosis by comparing condition status (measured especially by indexes), haematological profile, glucose concentration and selected parameters of nonspecific and specific immunity between the evolutionarily divergent non-congeneric cyprinoid species Abramis brama and Rutilus rutilus and their hybrids representing the F1 generation, all of them caught in nature.

Clear differences were documented for vigour-related, physiological and immune parameters between the two divergent species. Hybrids generally tended to express intermediate characters of the measured traits, likely generated by the evolutionary divergence of the hybridizing species; nonetheless, for some traits, hybrids exhibited a character that was more similar to one parental species than to the other. This was interpreted as the heterozygote advantage for F1 hybrids. It is suggested that a maternally inherited genetic background may potentially influence the expression of some branches of non-specific immunity or other aspects related to the fish health status. 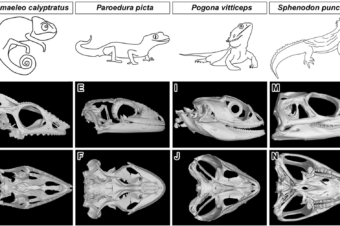 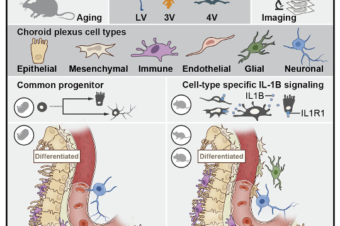