The Bioskop Science and Education Centre, which has been operating at the Faculty of Science of Masaryk University (MU) for almost ten years, has opened the way to the natural sciences for almost 20,000 visitors. The jubilee participants were welcomed by Bioskop at a course on June 22, which has been booked by the Horníkova ZŠ elementary school, Brno. Throughout its existence, Bioskop courses have been attended by many talented students who later found success in the national rounds of secondary school professional activities and international scientific competitions, many of whom later became successful students at MU.

“As the courses are for groups of twenty to thirty, it is not really possible to determine the twenty thousandth participant exactly; consequently, all students on the course will receive a present and the school will receive the course free of charge”, said Bioskop coordinator Petra Matulová. During the course, the students focused on the atmosphere, including the composition of air, practical experiments with air and the mixing and splitting of colours.

The learning centre was established ten years ago with the specific aim of attracting children and teenagers to the study of science and to acquaint them with the university and work of scientists. Over the years, the organisers have expanded the six original courses on offer to 67 thematic classes for primary and secondary school pupils, teachers and the public. The centre also offers half-yearly courses and summer schools.

“Bioskop is based on a unique concept, both in its cognitive and educational role and the involvement of high school students in actual scientific projects”, said one of the initiators of the centre and chairperson of the scientific board of biochemists, Lumír Krejčí from the Faculty of Science.

Among the approximately 100 lecturers who have worked, or are presently working, at Bioskop are Karina Movsesjan, winner of the European Union Contest for Young Scientists (EUCYS) and Hana Sedláčková, who won the Undergraduate Awards, known as the Nobel Prize for Young People. Both young scientists went on to work abroad, with Hana Sedláčková having now returned to the Czech Republic to set up her own scientific group.

Bioskop currently offers courses for students aged six, twelve and sixteen, and provides training to teachers on selected topics. The public can find out about Bioskop's courses at several popularisation events, including the Science Festival, the Science Party and the Night of Scientists.

Since its inception, the centre has organized 1,140 courses, and each year the range of courses on offer increases. The courses, which are designed for classes of up to thirty students, are always attended by two lecturers, and the length of each course is adapted to the age of the participants, with the shortest course lasting an hour and a half and the longest up to five hours. The price of a course ranges from 50 to 150 crowns. The MU Faculty of Science, the Ministry of Education, Youth and Sports of the Czech Republic, the City of Brno and several other sponsors contribute financially to the provision of courses. 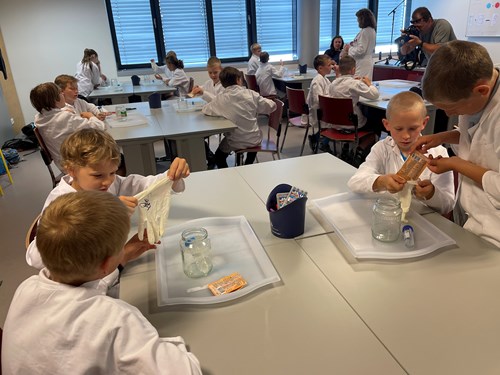 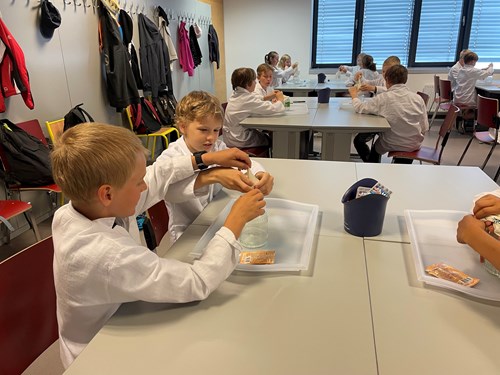 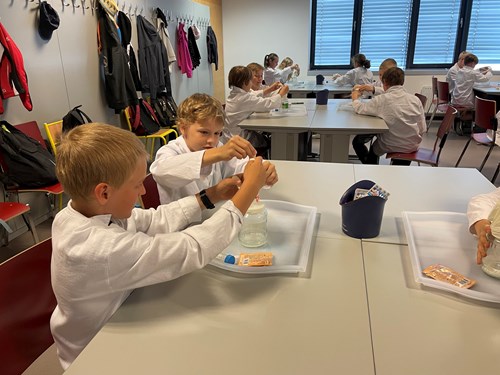 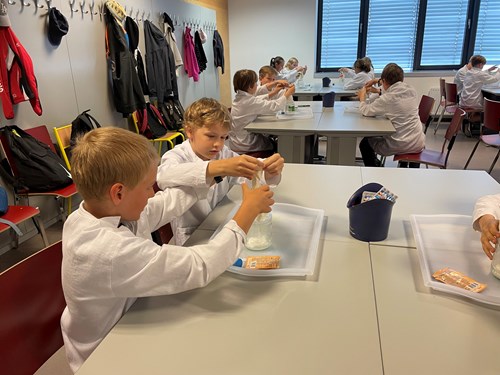 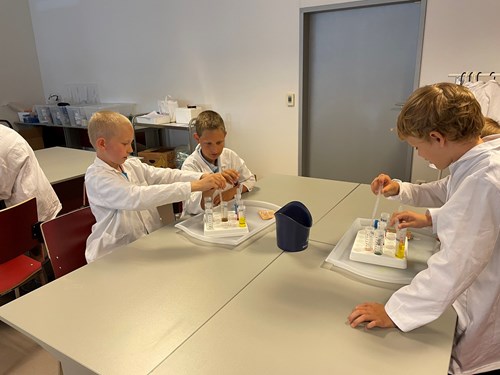 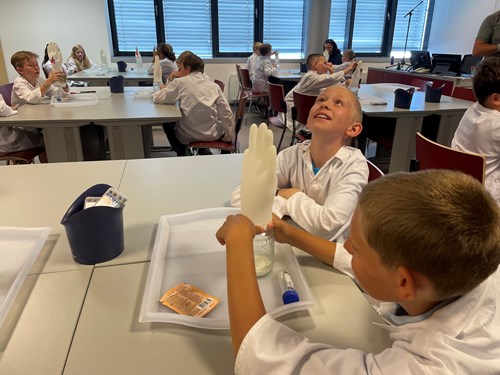 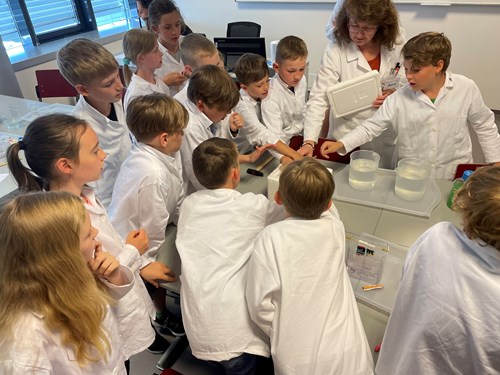 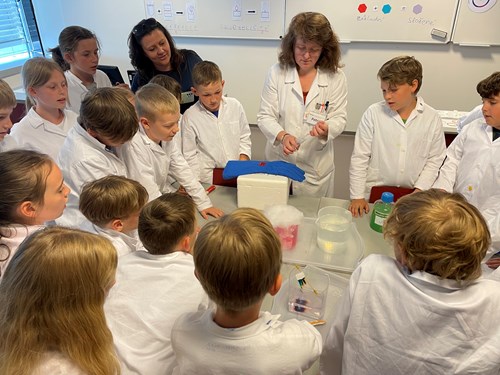 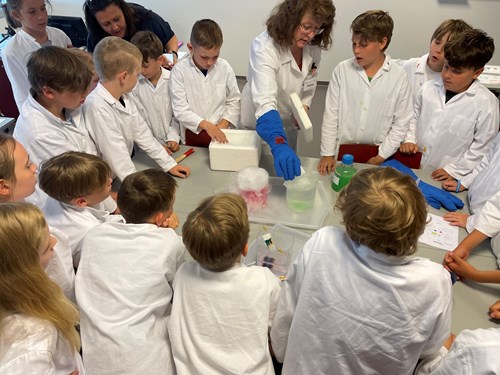 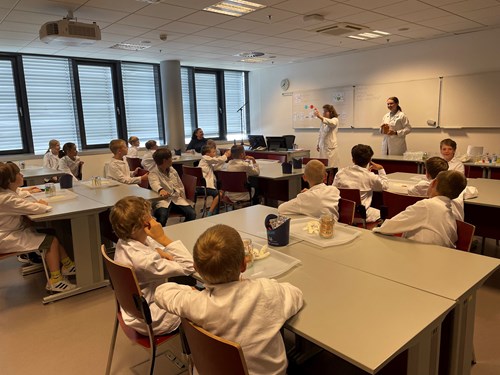