From September 4 to 9, 2022, an international scientific meeting of experts in the field of spectroscopy and analytical chemistry took place in Brno as part of a combination of two conferences: European Symposium on Analytical Spectrometry (ESAS) &17th Czech-Slovak Spectroscopic Conference. This important scientific event was organized by the Ioannes Marcus Marci Spectroscopic Society and the Department of Chemistry of the Faculty of Science of Masaryk University under the auspices of the Dean of the Faculty of Science MUNI prof. Tomáš Kašparovský and the Rector of the University of Chemistry and Technology in Prague prof. Pavel Matějka.

The ESAS Symposium is a biennial organized by professional societies of the Czech Republic, Hungary, Germany, Poland, and Slovakia, and in each of these host countries it is always connected with another, usually national, conference. In the case of the Czech Republic and Slovakia, it is the Czech-Slovak and Slovak-Czech spectroscopic conferences – also biennials, alternately in both countries. The promotion of the ESAS symposium is provided by the Deutscher Arbeitskreis für Analytische Spektroskopie, Komitet Chemii Analitycznej PAN – Zespoł Analizy Spektralnej, Slovenská spektroskopická spoločnosť and Magyar Spektroskópiai Társaság.

236 participants from 17 countries took part in the symposium and conference. The topics of the conference covered all analytically used spectroscopic and spectrometric methods, in 23 lecture sections in parallel in two auditoriums, which made it possible to include in the program 99 lectures including three plenary and 31 key lectures by invited scientific personalities. The scientific program of the symposium and conference took place in the sympathetic, aesthetically reconstructed environment of the MUNI Faculty of Social Studies building on Joštova Street with the friendly support of the faculty management and the organizational support of the FSS building administration.

Plenary lecturers received the Spectroscopic Society award – the Ioannes Marcus Marci Medal programme. This highest recognition by the Czech scientific community in the field of spectroscopy was received by:

The lectures of talented students (19) proved to be very beneficial, the best of which was rewarded with a prize Petr Liška (CEITEC BUT in Brno, Correlative high-resolution optical and chemical imaging of CsPbBr3 nanocrystals).

During the two evenings, a total of 90 poster messages were the focus of the participants' interest. Prizes were awarded to the three best posters in the competition:

The program included lectures by companies and presentations of the laboratory instruments and equipment distributed by them. The products of 15 companies covered a wide range of methods.

A friendly atmosphere was already created at the welcome party in the FSS atrium. The social program continued the following day with a visit to the Brno Observatory and Planetarium combined with a projection in the planetarium and observation of the planets through telescopes under exceptionally favourable atmospheric conditions. Two hundred people interested in visiting the observatory were transported to Kraví hora by a special conference tram decorated with a promotional poster of the symposium. Wednesday afternoon was dedicated to getting to know Brno and its sights in the form of guided tours with professional guides. The conference dinner at Pivovarský dům Poupě (brewery Poupě) introduced the participants to typical Czech cuisine, beer, and dulcimer music. At the ceremonial end of the conference, our Polish colleagues introduced us to the venue of the next symposium in 2024 – Warsaw.

Programme in the planetarium

The participants praised the successful course of the symposium, which was successfully organized despite the unclear situation due to the pandemic. 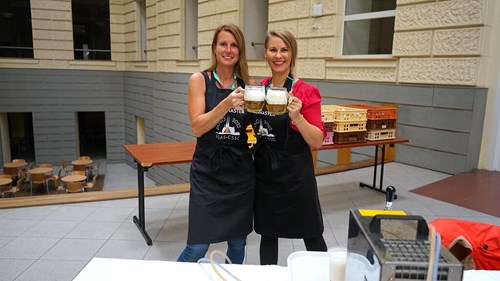 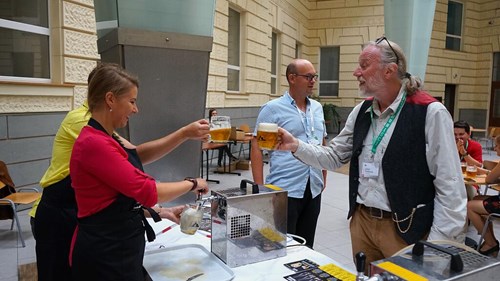 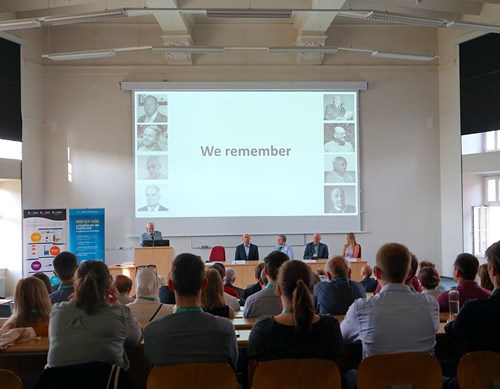 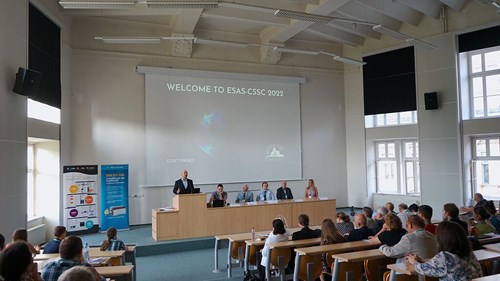 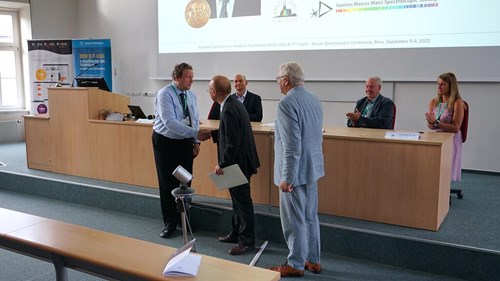 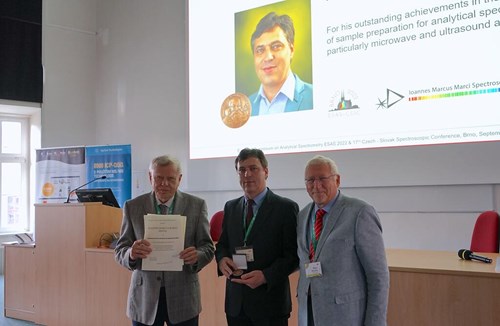 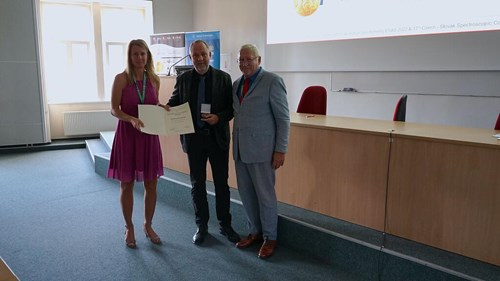 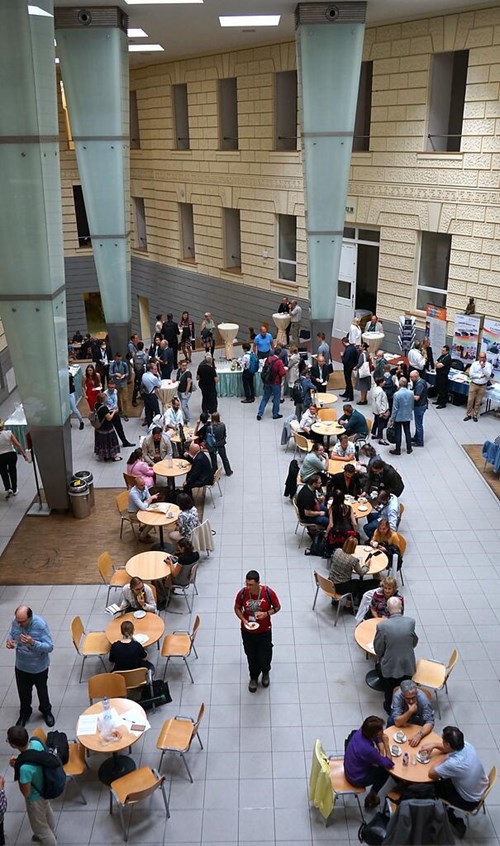 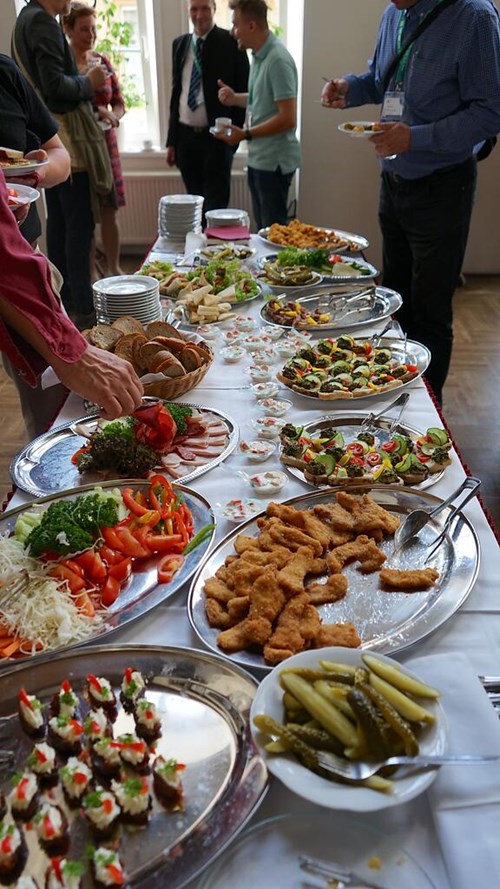 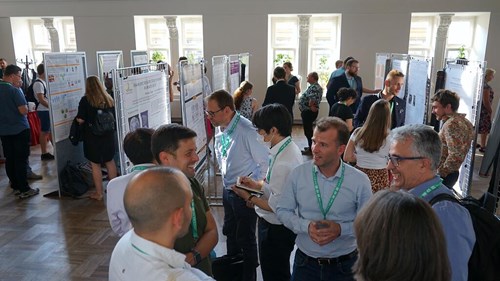 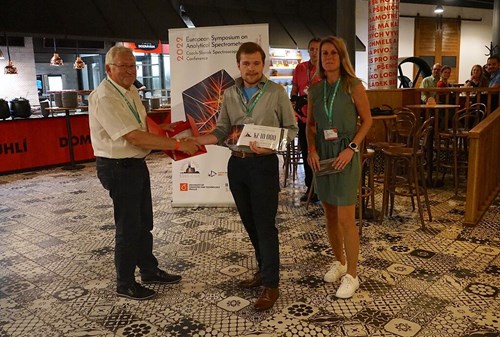 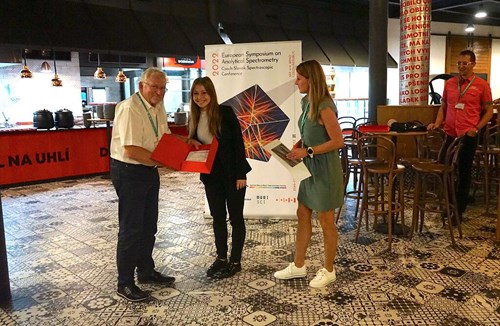 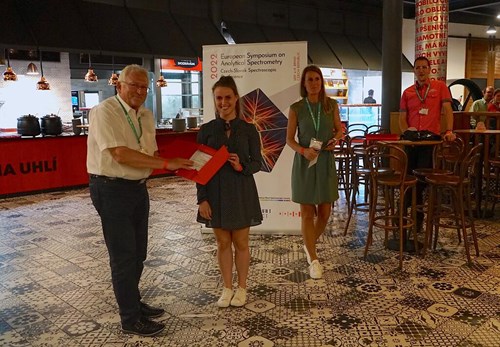 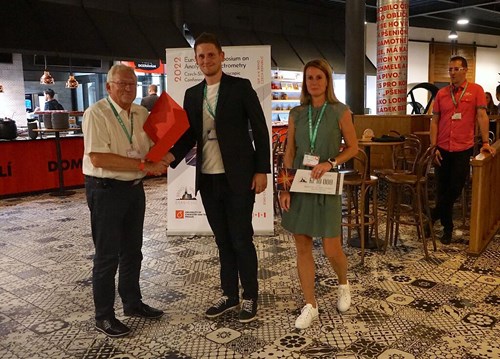 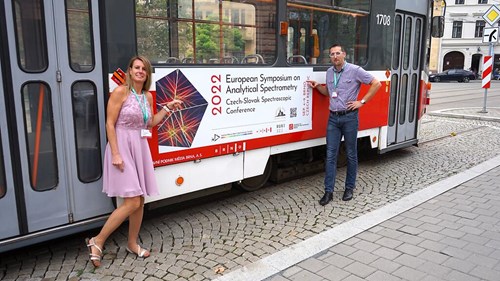 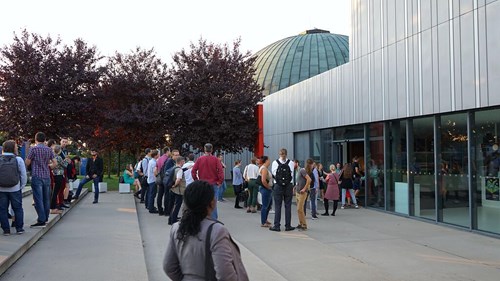 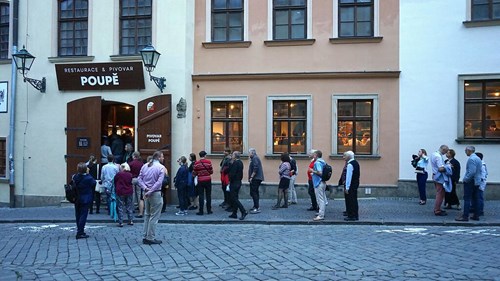 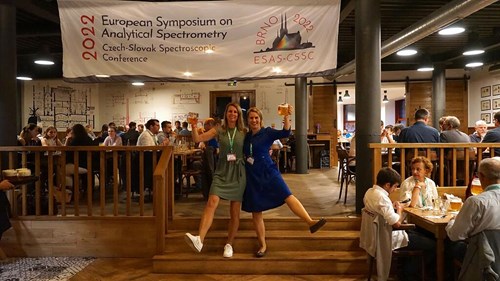 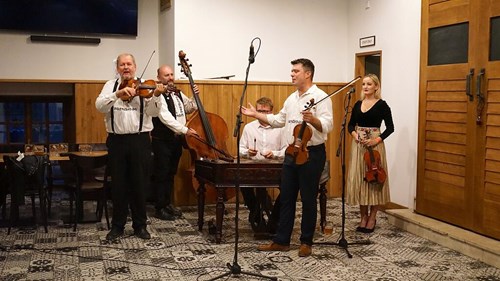 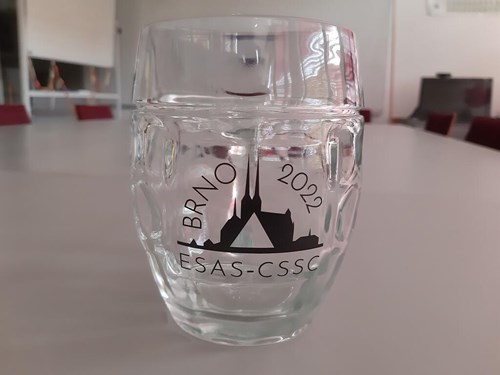 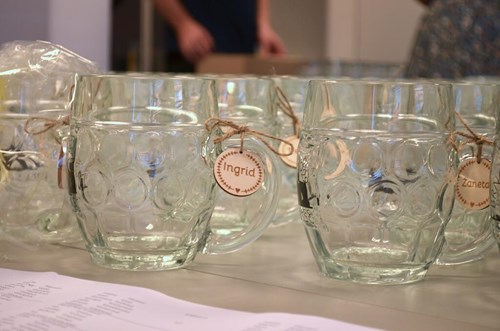