The expedition will leave for Antarctica equipped with disinfectant, respirators and tests

Strict anti-epidemic measures will accompany this year’s expedition to Antarctica. Despite all the 16-member group having been compulsorily vaccinated, a detailed examination at the Ostrava University Hospital and a seven-day quarantine awaits them before they set off for the J. G. Mendel base on James Ross Island, near the Antarctic Peninsula. The entire expedition is also equipped with plenty of tests, respirators and disinfectant for both the trip and the stay in Antarctica.

The aim of this year’s expedition is to continue long-term climate monitoring and undertake comprehensive monitoring of the state of the polar geo- and ecosystems, i.e. local glaciers, permafrost, deglaciated areas that allow for the growth of lower plants, river and lake systems and other geomorphological formations. Zoological research will focus on fish, seaweed, birds (e.g. storm petrels, penguins) and mammals (seals, sea lions, elephant seals).

“We will launch a new five-year JUNIOR STAR project, aimed at studying long-term changes in the permanently frozen soil of the Antarctic Peninsula. Another novelty will be the strengthening of research into the impact of stress on the physical health of workers in polar regions”, said Filip Hrbáček, head of this year’s expedition.

This year’s expedition will be international. Together with experts from Masaryk University (MU), who have operated the base for more than 15 years, this year’s expedition will also include a Doctoral student from the University of Leeds (UK). Scientists from the University of Leeds have been cooperating with the Polar-Geo-Lab team from the Institute of Geography of the Faculty of Science MU for a long time, undertaking research aimed at quantifying transport of material and nutrients in Antarctic stream catchments. Charles University will also be sending two representatives. Technical support will be provided by three technicians from Czechoslovak Ocean Shipping.

As part of the ongoing cooperation between the Czech Antarctic Research Program, industry and the application sphere, the products of two companies (Faramugo outdoor jackets and Čegan s.r.o, who are testing the BERA Gravel Fix gravel reinforcement system) will be tested during the expedition. The companies are applying for a license to use the trademark ‘Tested in Antarctica’.

Departure from Brno to Vienna is scheduled for December 16 at 6:30 in the morning. From there, the team will be flown to Punta Arenas in Chile, from where they will fly on to King George’s Island on December 28, after the quarantine. From there, the ‘Betanzos’ will take them to Nelson Island and then on to J. G. Mendel Base. They expect to return in early March aboard the Chilean military ship ‘Aquiles’.

The J. G. Mendel Czech Science Station, owned and operated by Masaryk University, was completed on March 4, 2006 and ceremoniously opened and handed over to scientists on February 22, 2007. The cost of its construction was approximately 60 million crowns. It is designed to serve experts from Masaryk University and other Czech and foreign institutions for the next 30 years. By building this unique research infrastructure, the Czech Republic has become one of 30 countries in the world whose scientific stations are involved in research on the ice continent. 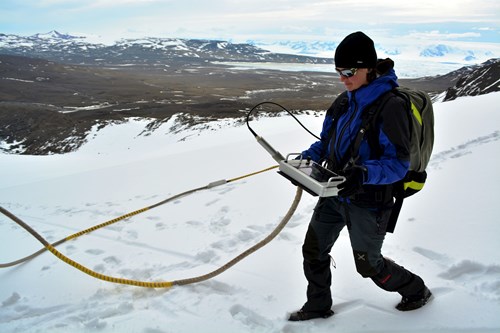 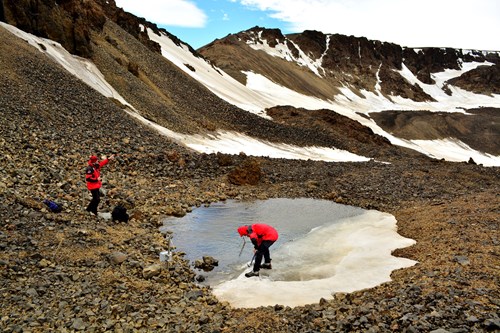 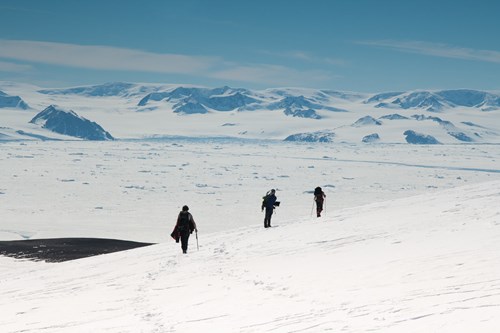 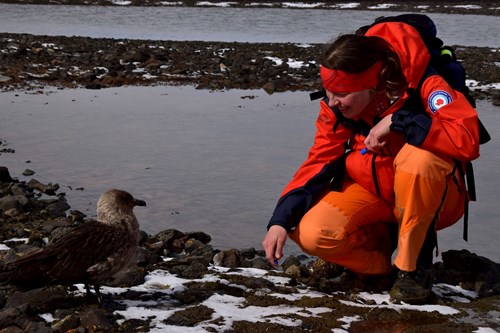 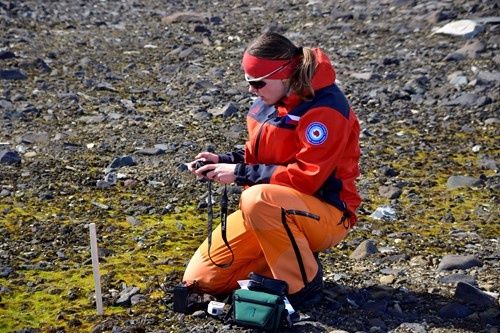 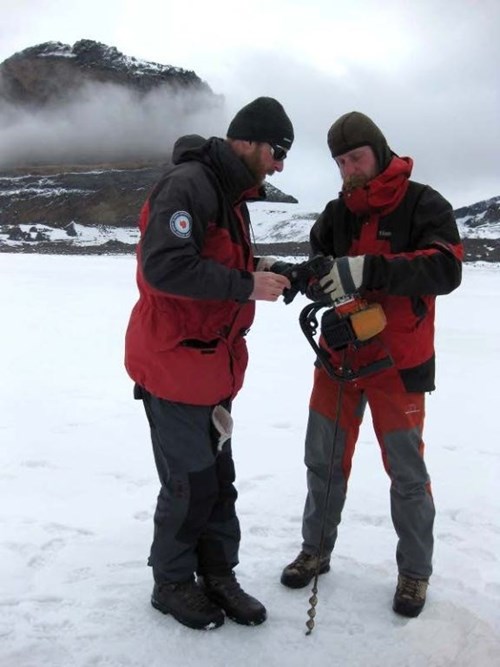 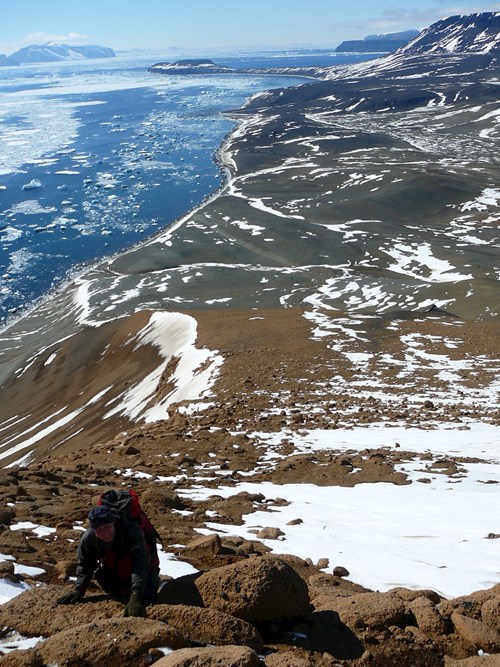